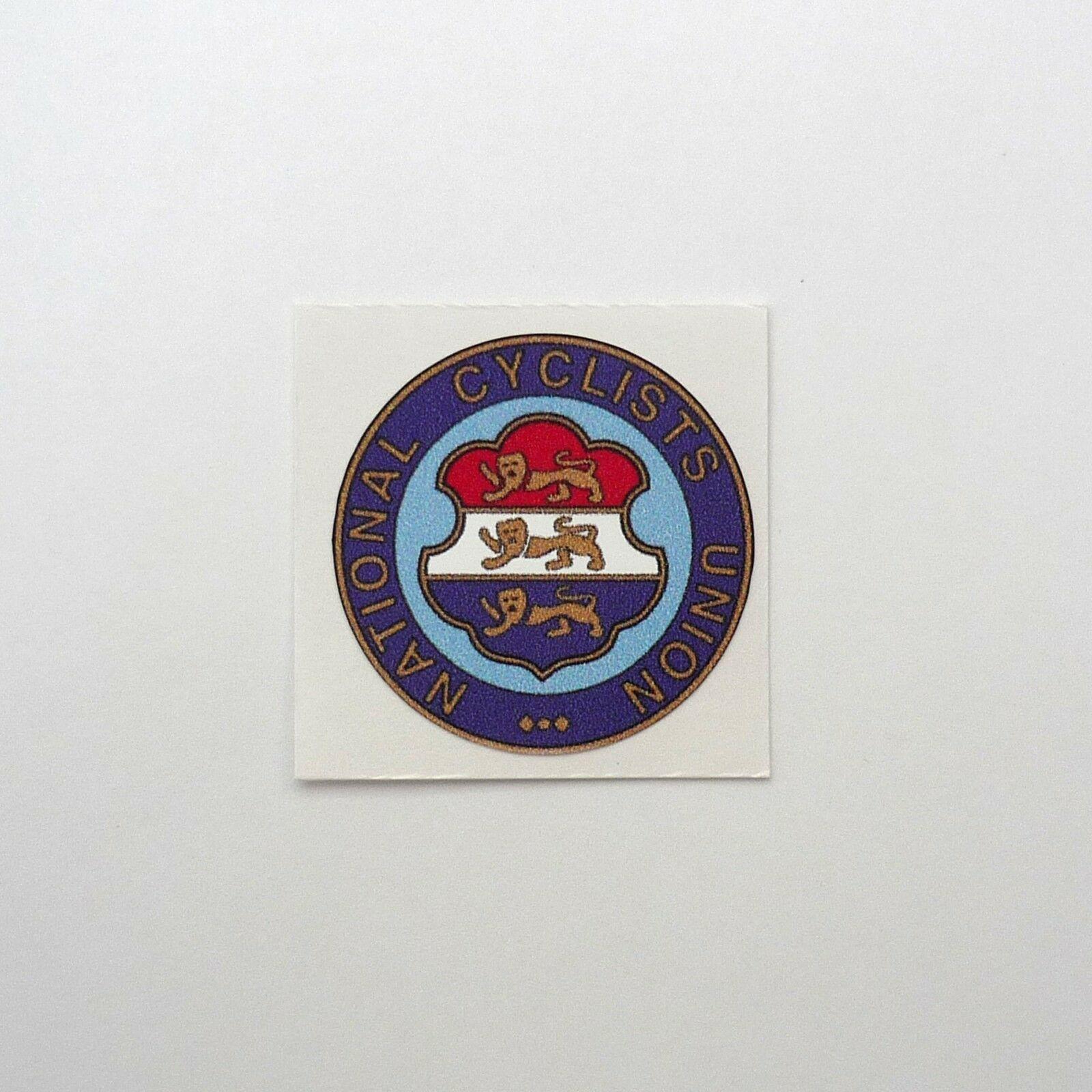 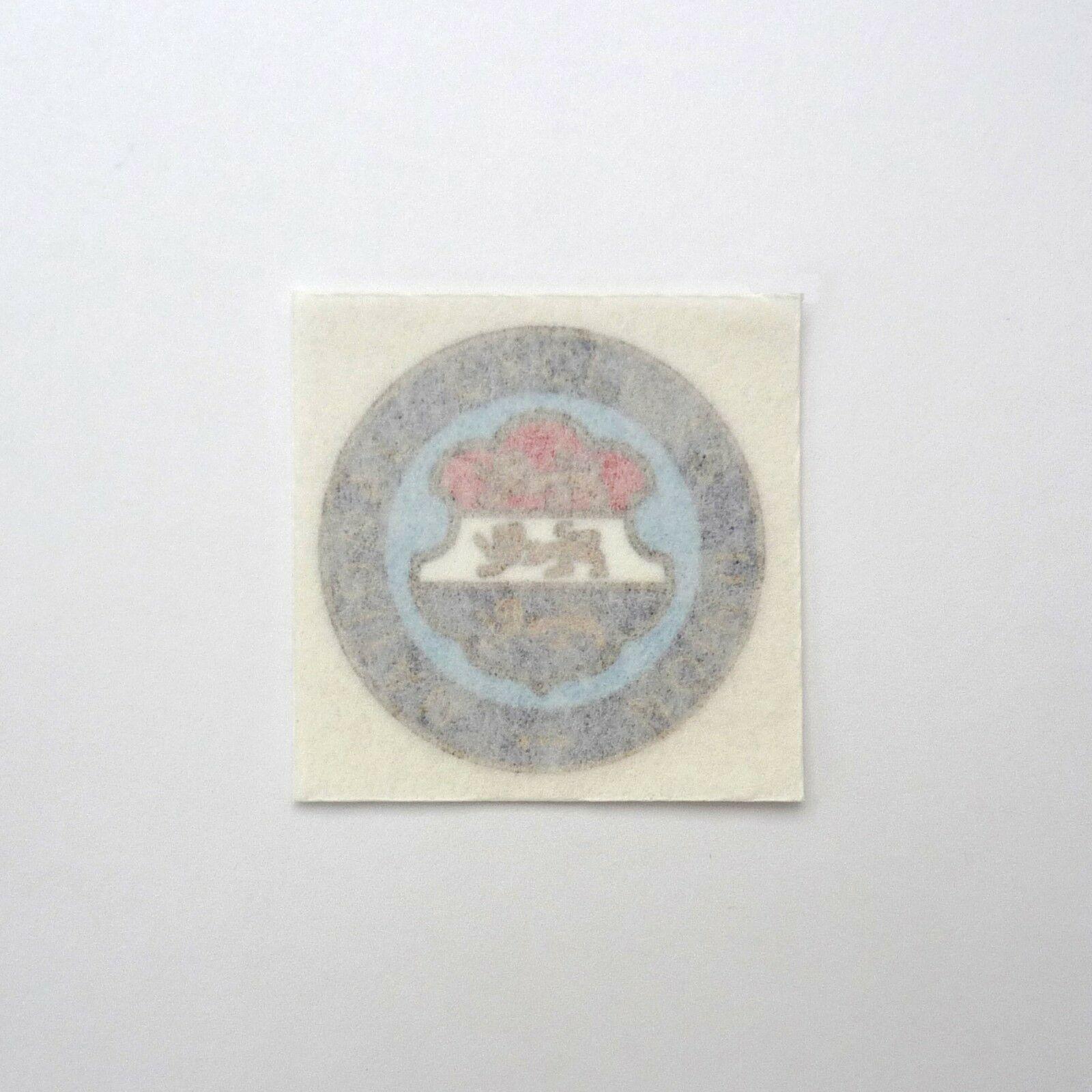 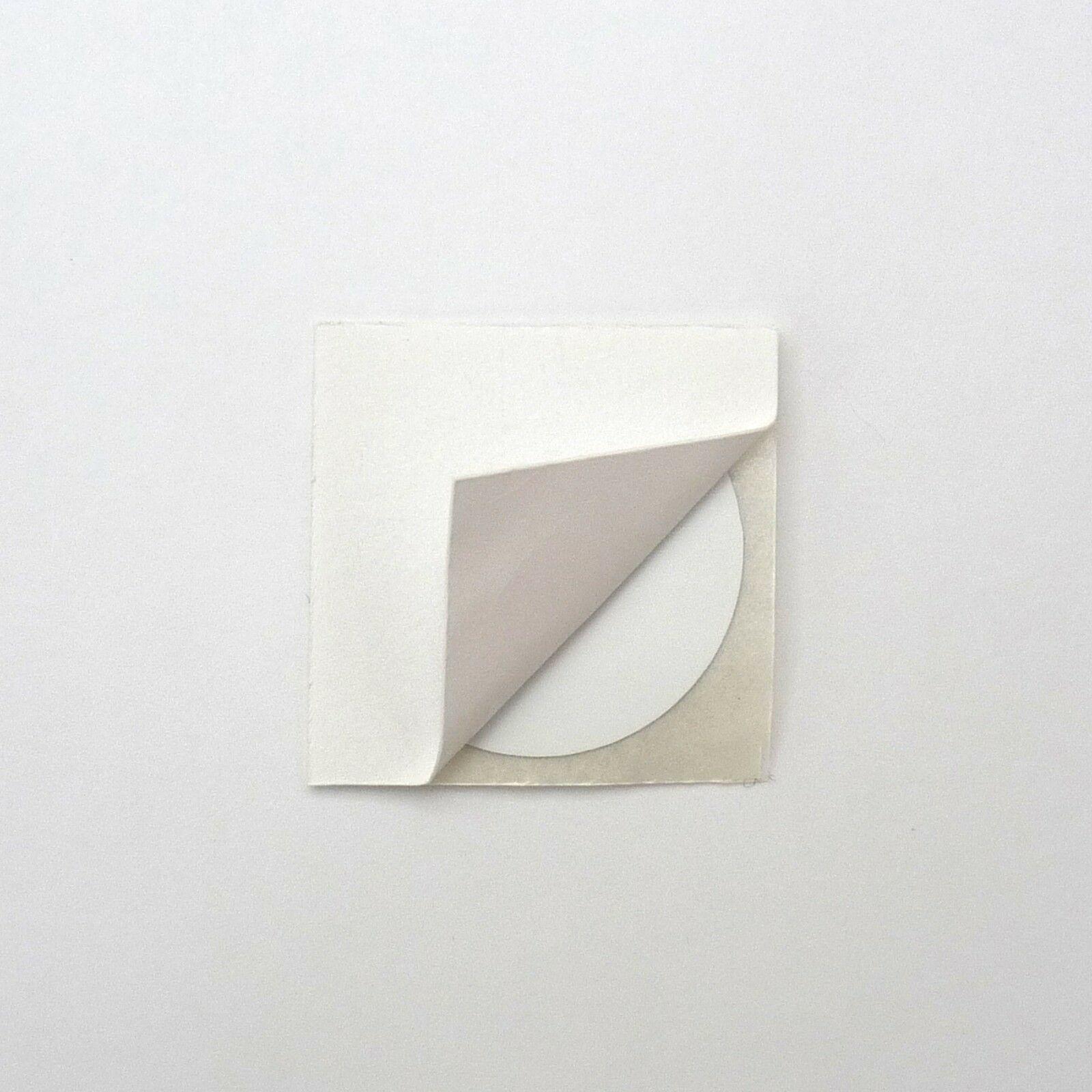 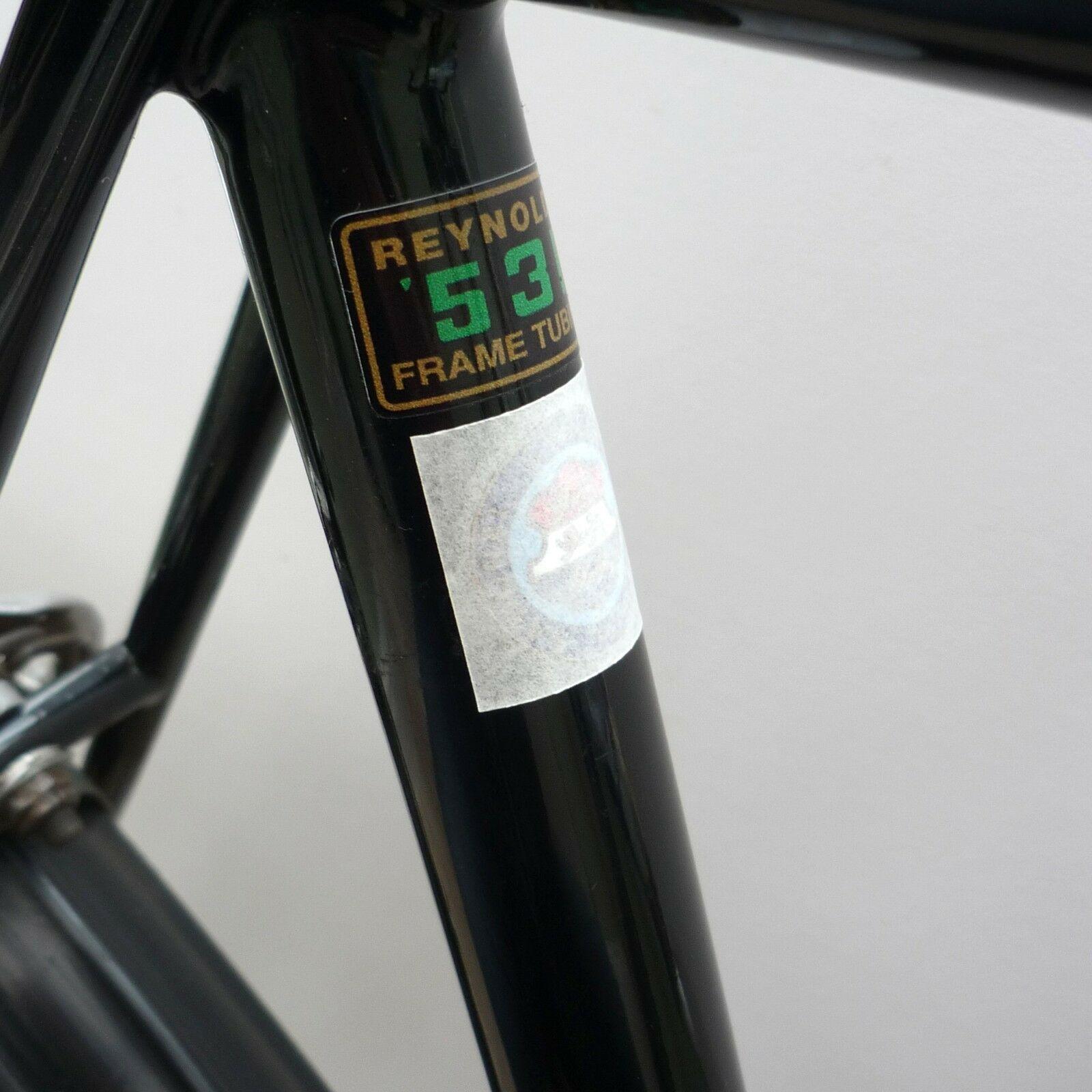 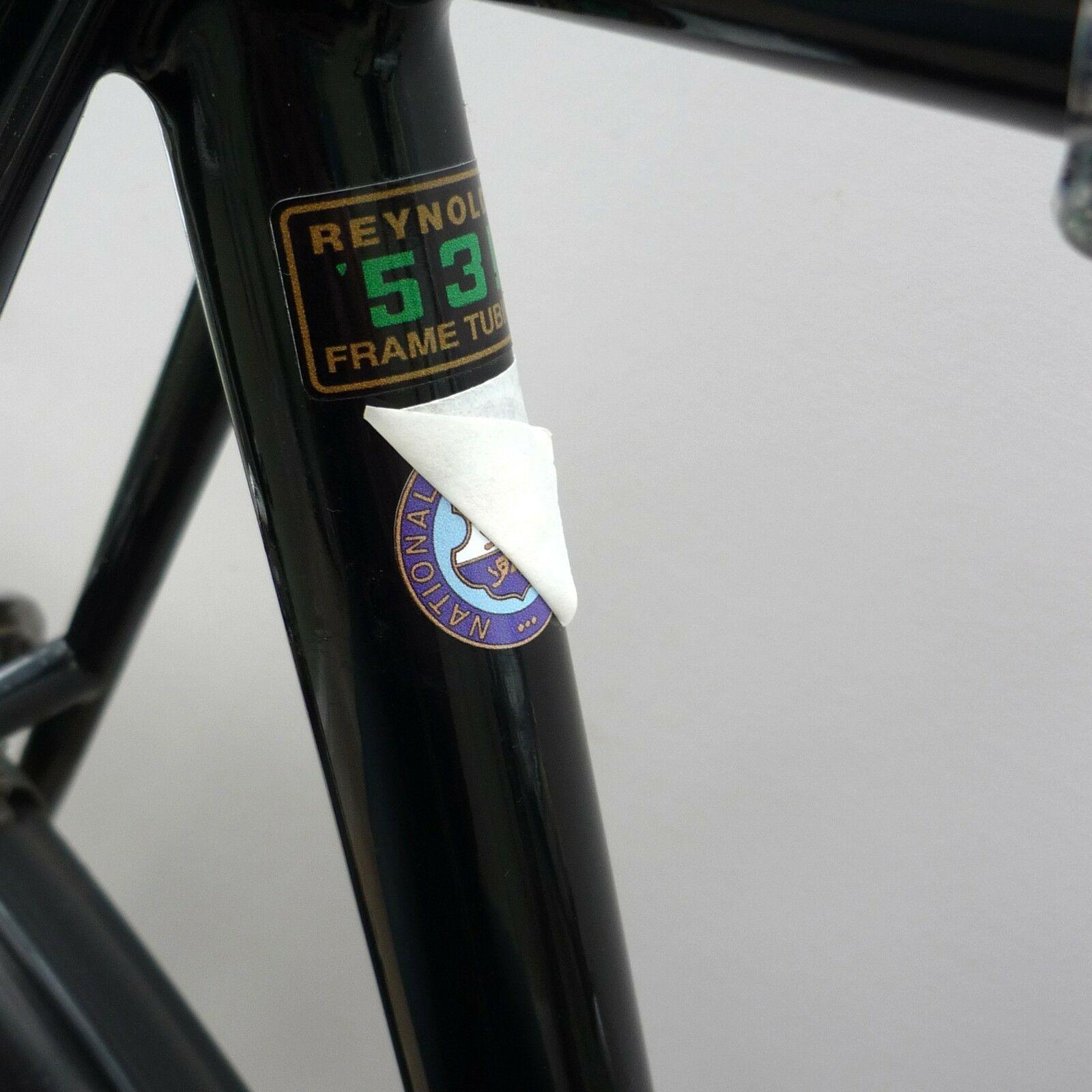 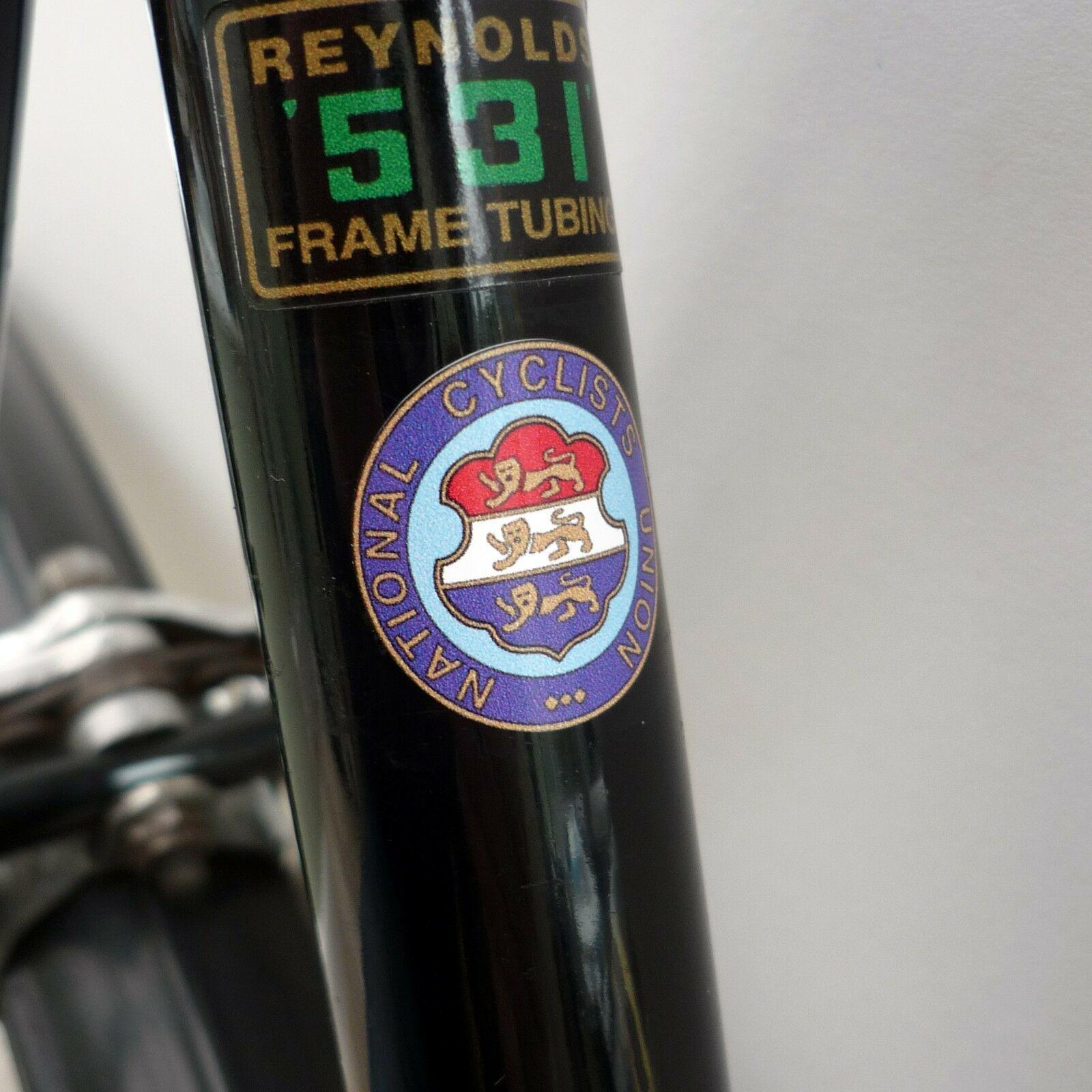 This quality reproduction self adhesive decal is 25mm in diameter.
Easy to apply, the decal backer is removed before positioning and rubbing down in place.
The protective carrier can then be removed (see listing photo's)